Gunbound is back on mobile! 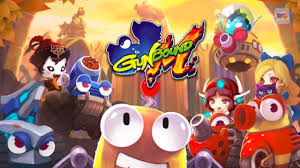 Unless you are a teen, you might never have heard of the original Gunbound game Softnyx developed back in 2003 for PC. But may in fact have heard of their mobile game, called GunboundM which was released in 2017 for Android and IOS devices.

Back in the day, I’ve played a lot of Gunbound on PC. I used to make a bunch of friends to play together, and we had a great time. But sadly as the game became more popular, so was hacking the game. People started to create aim bots or that you couldn’t die. Hackers even managed to get free clothes and other upgrades for the game, without having to actually play the game.

A Screenshot of the original  PC game:

There was also a trading system where you could trade most of your stuff with your friends. But this became very dangerous to do because hackers and scammers were all over the place. For example, if you traded with a stranger, it could happen you would never receive the item you agreed to trade with. Or even worse, you could lose all of your items.

Personally, I think this was the downfall of Gunbound PC. The fact that Softnyx NEVER updated the game with security patches, is enough reason for players to abandon the game altogether.

Those were some sad days. But out of nowhere, GunboundM was released for mobile. It seems however that GunboundM was developed by a different company. Called DargomStudio Co., Ltd.

Screenshots of the new GunboundM game: 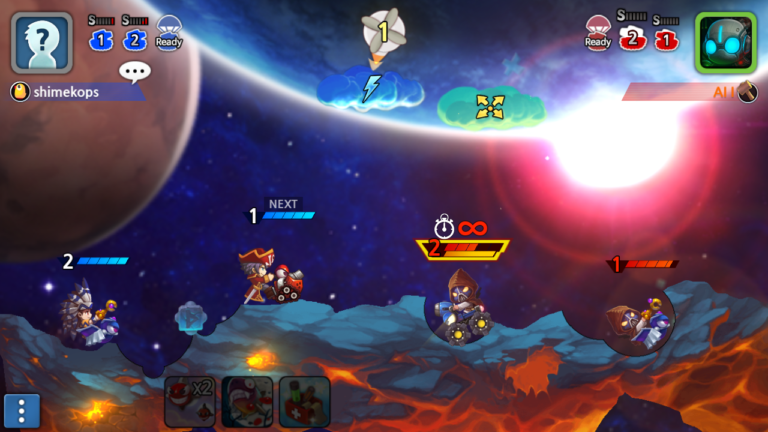 I’m not too sure if this is a whole new studio with different people, or this is simply Softnyx with a different name. But nonetheless, the mobile version is pretty darn awesome.

Check out some of the gameplay footage here:

The aiming of the mobile version is different than from the original game. Which is understandable if you play with a touchscreen device. With the mobile version, you can see where you want to aim at, and simply drag your dotted line over the enemy, and hit fire. Now, this seems like an easy way to play if you already know where your shots will land, but that is far from the truth.

There are plenty of scenarios where you have to shoot in an awkward position to be able to hit your target. Mainly the wind is a huge factor. But also the Battle-Mobile you choose is a big factor. Not all Battle-Cars drive/shoot the same way. Each Battle-Car has its own ability’s.

One last thing that I want to point out is that GunboundM is somewhat a pay to win game. You can buy cards and mobiles to make them stronger. HOWEVER! I’ve managed to destroy high level player with strong Battle-Cars without using any upgrades myself. It does all come down to skill as well. 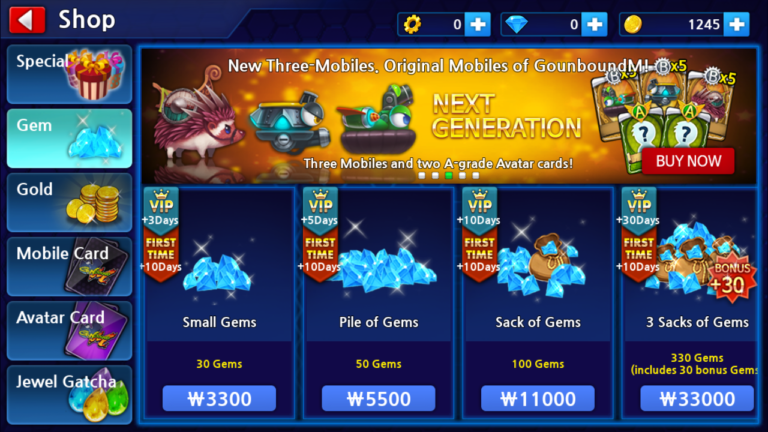 So, in that regard, I’m relieved that you can still win without having to pay for upgrades.

Check out the game here: Get it on Google Play